SOS African Wildlife, running from 2017-2024, is funded by the European Commission’s Directorate-General for International Partnerships through the B4Life initiative. 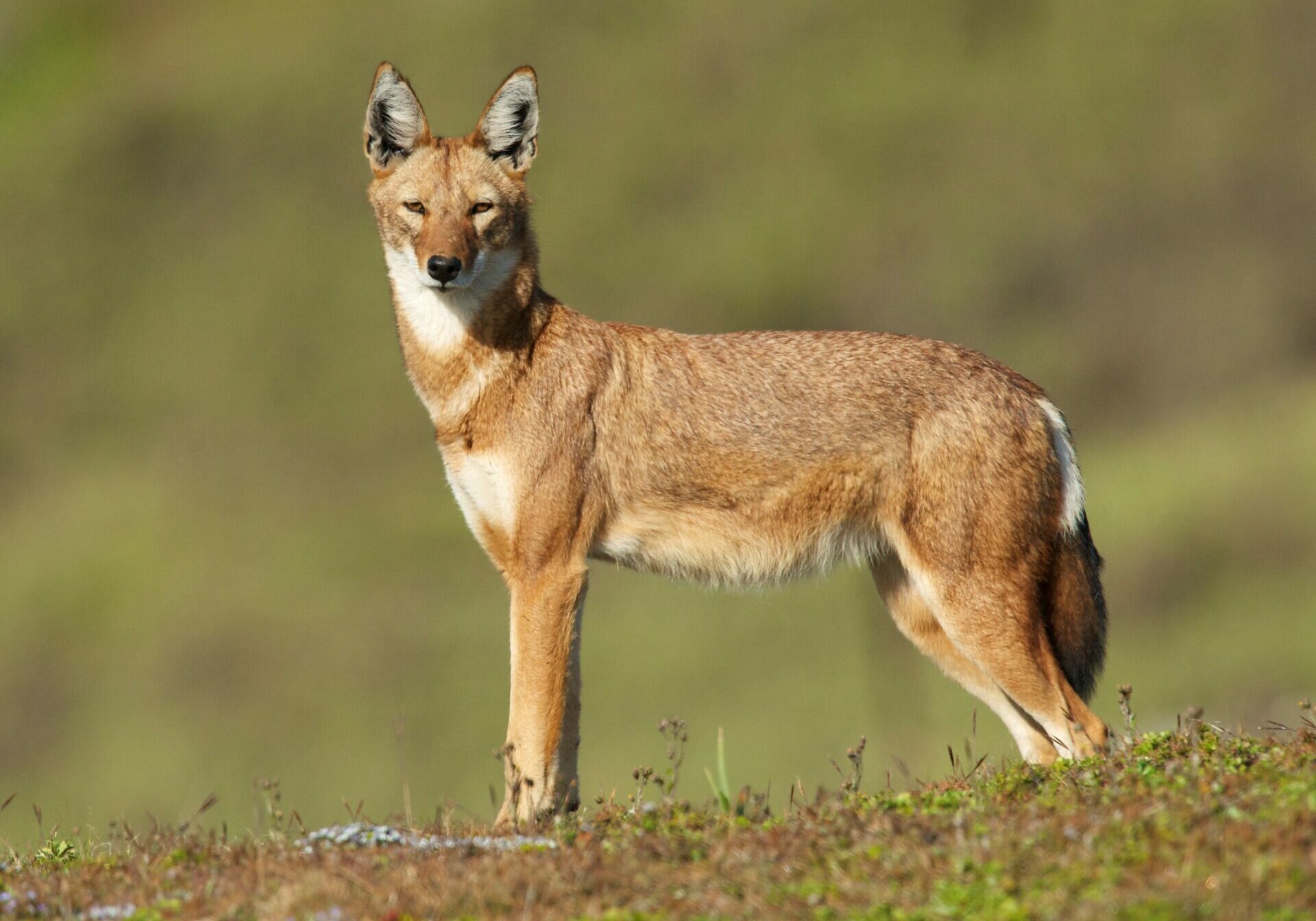 Actions to be funded through SOS African Wildlife will include those that address and reduce human-wildlife conflict, poaching of carnivores and their prey, wildlife trafficking, as well as those focussed on enhancing law enforcement and implementing actions that empower communities to participate in conservation as part of innovative livelihood solutions.

Projects funded under the initiative will also empower civil society organisations which will work with relevant authorities and involve local communities in finding solutions to prevent their extinction. Concrete outputs expected include increases in the populations of species targeted by each project, increases in the availability of critical habitat areas, and a reduction of direct threats and conflicts.

Rapid Action Grants are now available for projects responding to threats linked the the COVID-19 crisis and its consequences and implemented in South Africa.

About our projects on the ground

Improving the Habitat of the Critically Endangered Rough Moss Frog

Supporting Personnel and Protecting Wildlife in Lower Zambezi During COVID-19

Preserving the Apes in the Itombwe Nature Reserve

Protecting Chimpanzees and their Ecosystem from COVID-19

Mitigating the Damage to Bonobos Caused by the COVID-19 Pandemic