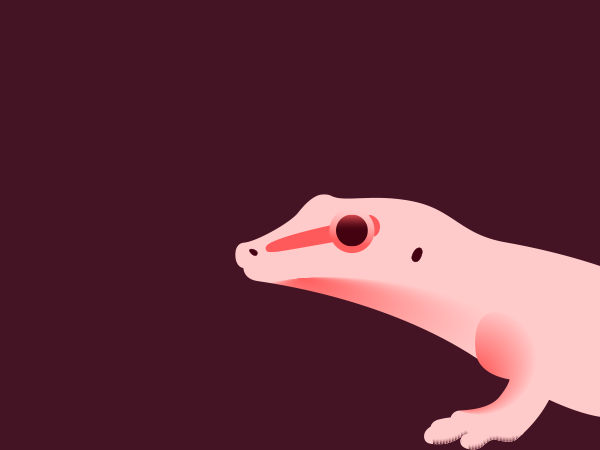 The Fondation Segré Conservation Action Fund focuses on threatened species and their habitats across Asia, the Pacific, Latin America and the Caribbean, Africa, and the Middle East. This initiative will support young and early researchers as well as conservation projects throughout the course of five annual Calls For Proposals. Each year, the Calls will focus on different animal species considered as threatened on the IUCN Red List of Threatened Species. In 2021, the Fondation Segré Conservation Action Fund launched Calls For Proposals focusing on terrestrial, freshwater and marine species, and in 2022 another focusing on Endangered and Critically Endangered squamates, the most diverse and largest order of all reptile groups.

The Fund will make available two different types of grants:

Preventing the Extinction of Three Bird Species in Brazil

Developing a Monitoring Program for the Endangered Togean Islands Babirusa