By IUCN Save Our Species on 8 Feb, 2019.
Human wildlife conflict is about resource sharing and managing expectations between different groups of people when wildlife impact on their daily living. Even charismatic lemur species can cause such rifts. 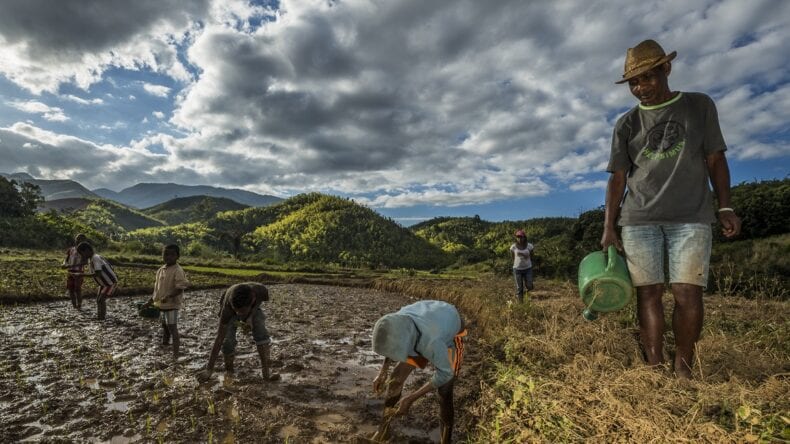 Human-wildlife conflict is often associated with carnivores or other dangerous wildlife that may cause loss of human life or damage to property or crops. Elephants, hippos, and warthogs are notorious crop raiders in many parts of continental Africa. Among primates, baboons and chimpanzees are common crop raiders in countries where they occur close to cultivated lands. But human-wildlife conflict may also occur with less obvious species – even with the cute and cuddly.

In Madagascar, where the usual suspects of human-wildlife conflict are absent, farmers near Ranomafana National Park are facing raids by an unexpected culprit: the Greater Bamboo Lemur (Prolemur simus). The largest of the bamboo lemurs, it still weighs less than 2.5 kg. The forests of Vohitrarivo and Sahofika, which are located about 4 km east from Ranomafana National Park, are an important habitat for the Greater Bamboo Lemur, however, they are surrounded by several villages who use bamboo for construction material, and who depend on the land to cultivate rice, sugar cane, coffee, and beans.

Before 2016, SOS Lemurs grantee Helpsimus received only isolated reports of damage caused by Greater Bamboo Lemur to rice and sugar cane fields within the villages of Vohitrarivo and Ambodigoavy surrounding the forest. However, the number of damaged fields has increased since April 2016. It is noteworthy that most of the damaged fields are located at the very heart of the territories occupied by Greater Bamboo Lemur groups, suggesting that the raids are probably opportunistic, with lemurs taking advantage of a readily available food source on their territory. Although affected communities have suffered reduced harvests, there has been no retaliatory action; rather, they have requested the support of Helpsimus to address this issue.

Through the SOS Lemurs grant, Helpsimus will undertake several activities to reduce crop raiding by Greater Bamboo Lemur, including mapping the affected areas, testing and implementing crop protection systems, and through raising the awareness of local communities and training them to dissuade lemur attacks on their crops.

In addition, Helpsimus is supporting the same communities in developing alternative livelihood activities, by putting in place an ecotourism project to attract tourists to observe Greater Bamboo Lemur and Red-bellied Lemur (Eulemur rubriventer), and by developing a handicraft project, the products of which will be sold at the entrance to Ranomafana National Park, which already receives a steady flow of tourists. 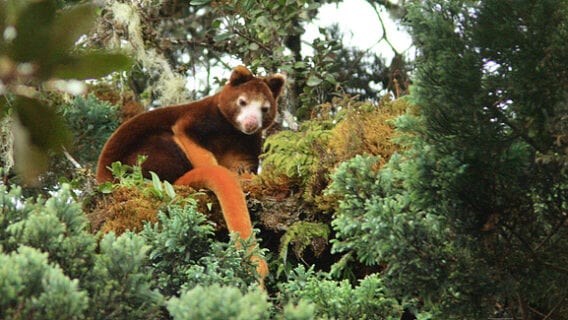 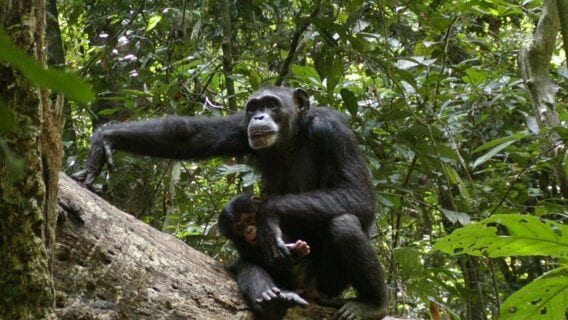 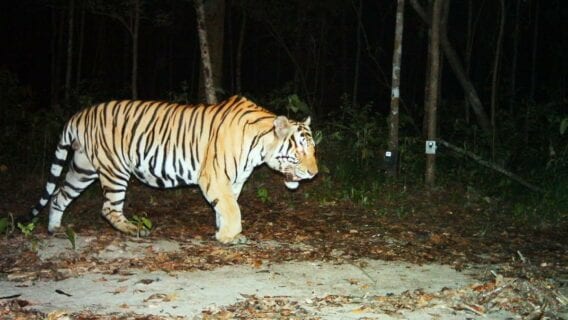 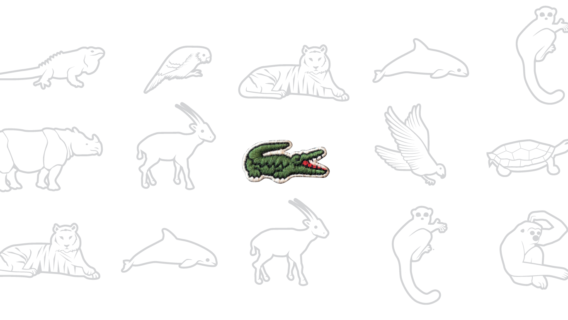