By IUCN Save Our Species on 22 May, 2019.
On 22 May 2019 - the International Day of Biological Diversity – IUCN Save Our Species and partners Lacoste shone a light on species conservation action worldwide. The iconic Lacoste crocodile gave up its spot to ten threatened species to help raise awareness and much needed funds. 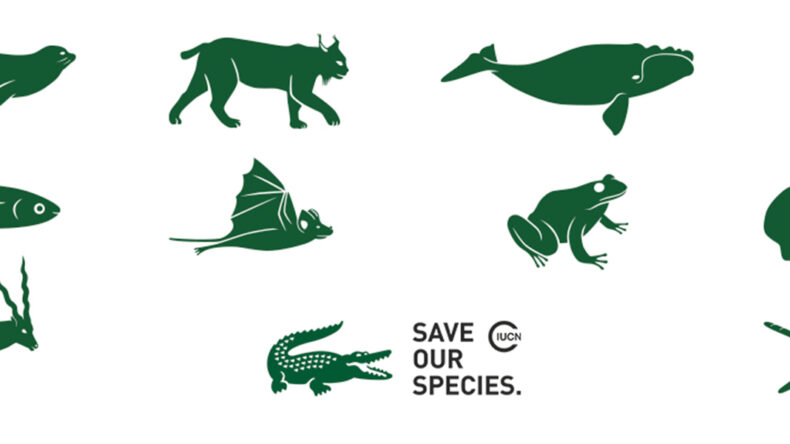 For one day only, ten limited edition polos featuring ten amazing species were sold in select stores worldwide and online. The number of polos for each species represented the estimated number of specimens remaining in the wild. All profits from the sale of all items across those stores on that day will go to help IUCN conserve threatened wildlife.

Species conservation needs long-term sustained investment to deliver lasting benefits for species, habitats and communities across the world. Help us increase the funding going to grassroots conservation projects by giving what you can.

The ten featured species are all categorised as threatened with extinction by the IUCN Red List of Threatened Species™ due to specific pressures as identified by members of the IUCN Species Survival Commission who help IUCN Save Our Species perform conservation actions for threatened species. Experts working directly with the species in the wild have provided us with the latest estimates of the number of individuals alive.

While each species faces a number of particular pressures leading to extinction risk, all are in need of increased funding to help ensure their long-term survival.

The Hawaiian Monk Seal spends most of its life close to the coast and beaches of the Northwest Hawaiian Islands. Measuring just 1 meter in length at birth and weighing 16 to 18 kilos, they can grow to 100 kilos after only six weeks. This solitary species is threatened by food shortages due to changes in oceanographic conditions, as well as entanglement in discarded fishing nets and lines.

This species can be found in Andalucía, in southwestern Spain, and in parts of Portugal. Weighing between 12 and 14 kilos, the Iberian Lynx‘s diet is heavily dependent on Eurasian Rabbits. Any changes in the availability of rabbits due to disease, hunting or other human pressures can dramatically affect its survival prospects.

Estimated 444 left in the wild.

Weighing between 36 and 72 tons, adult whales measure an average of 14 meters in length. They are mainly threatened by entanglement in fishing nets as well as ship strikes. Human generated low-frequency noises in the oceans can interfere with the whales’ reproduction efforts by drowning out the vocalizations of their courtship rituals.

Estimated 132 left in the wild.

Native to the Caribbean, the Mountain Chicken can measure up to 21 centimeters for females and weigh almost a kilo. Living in ancient forests, ravines and hills, they hide in their burrows during the day and hunt at night, sitting and waiting for prey to pass within reach. This species was prized for its meat and had been hunted by people for a very long time. It is also threatened by disease and agricultural development impacting its habitat due to the growth of tourism in the region.

Estimated 50 left in the wild.

Present in the Philippines, this Damselfly can only be found in a small river area in one of the last forests in Central Cebu. It can easily be recognized thanks to its large blue eyes and white rings on its abdomen. It is the most threatened insect species in the whole Philippine archipelago and one of the most threatened species in the entire world because of the deforestation and the human settlement reducing its habitat.

Estimated 90 left in the wild.

Native to Chad and Niger, this distinctive and slow moving antelope lives in extreme temperatures and extremely arid areas where it can survive without drinking, extracting the water it needs from the plants in its diet. This species is victim of uncontrolled hunting for its spiral shaped horns, skin and meat. Disturbance due to oil exploration and production also makes it one of the most threatened antelope species.

Estimated 400 left in the wild.

Native to the Comoros Islands, the Moheli Scops-owl measures between 20 and 22 centimeters and can be one of two colors. A bright orangey-buff with thin barring or a more heavily streaked and darker brown shading. This species is threatened by destruction of its forest habitat and by invasive exotic plant species that degrade those forests further.

Estimated 150 left in the wild.

The Yemeni Mouse-tailed Bat is one of the most threatened bats in the world. Its distinctive feature is its long tail, just like a mouse. The only known roosting site for the entire known remaining population is a recently built house. Each adult bat weighs little more than 10 grams. The species is threatened due to human caused disturbance in the species’ roost and even direct roost destruction by humans.

Estimated 150 left in the wild.

Native to Mexico, the Opal Goodeid can only be found in two small freshwater basins in the state of Jalisco. Even if the adults are tiny, shimmering blue markings on their body make them a truly remarkable fish species. They are threatened by water pollution, primarily due to human development.

Estimated 115 left in the wild.

Only found in the wild in Australia, this marsupial spends the first few months of life growing while protected in its mother’s pouch. Although they look pudgy and slow, adult wombats can run up to 40 kilometers per hour. It is now a threatened species due to the destruction of its habitat, predation by dingoes and the vulnerability of its tiny population to chance events. 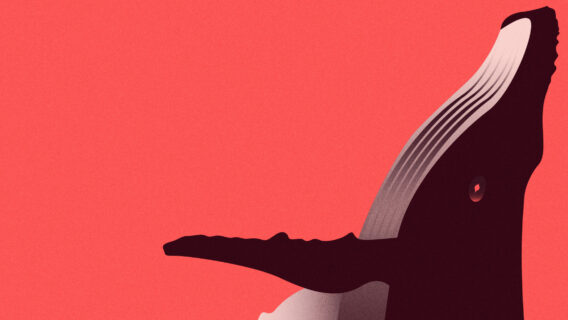 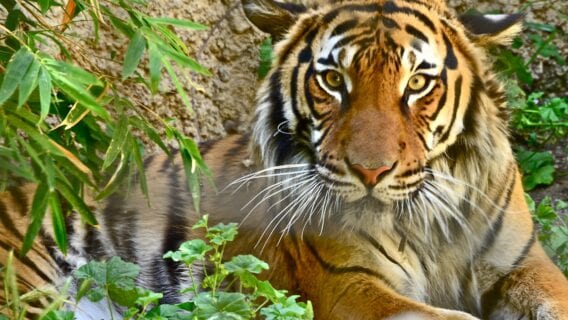 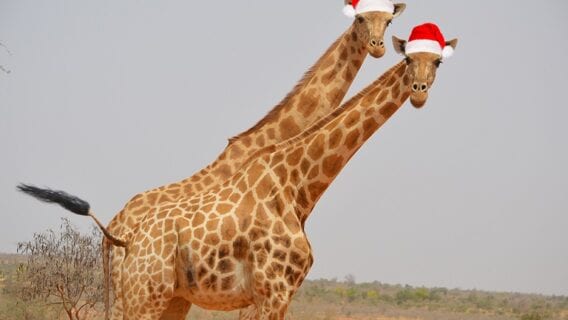 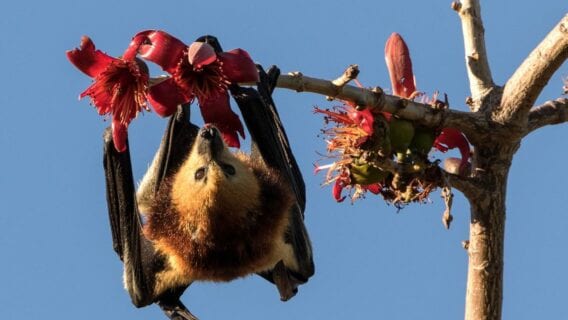 9 Jul, 2018.
We use cookies on this site to enhance your user experience By clicking the Accept button, you agree to us doing so.
More info