By IUCN Save Our Species on 13 Jun, 2018.
Historically, the role of gender in marine fisheries has not been evaluated in terms of conservation implications. But that is changing. 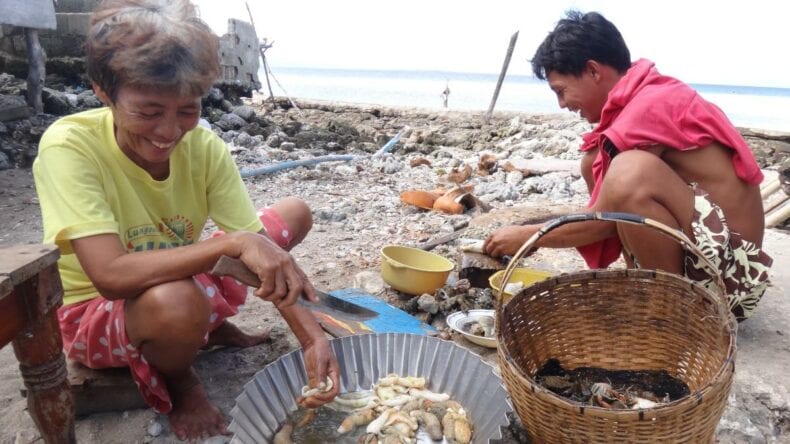 The data were compelling: women do participate in small-scale fisheries and often in ways distinct from men’s fishing. In this blog Danika shares some of her experiences in working on this intriguing socio-cultural issue.

I was sitting in the Governor’s office as she was perusing my project proposal. This was an important formality of working in the Philippines. Without looking up she said: “Women don’t fish”. This is a story I would hear many times in many different places.

Fortunately for me, and the millions of people who rely on women’s fishing, that story is fiction. Like most stories about people and wildlife resources, the reality ends up being messier, but ultimately more useful.

Let’s start with the fact that women fish. Yes it’s true. Women fish all over the world. From Kiribati, to the Canadian artic, women fish using a dizzying number of methods. They dive, they use hooks, nets and traps, but most often they walk along at low tide and fish using their hands and a collection bucket. And women also fish a lot! In the Philippines where I did my PhD research, I found that women were bringing a quarter of the total catch by weight.

So where do we get the story that women don’t fish? Let’s start with the words we use to tell the story of fishing. This includes what we call people who fish, and what we count as fishing.

Using the term “fisherman” quickly writes women out of the story. But even in languages that don’t specify the maleness of the person fishing (for example the Cebuano term “mananagat” is gender neutral), people tend to think of fishers as men.

When we only tell half the story we’re in danger of underestimating how many animals are being caught, what types of animals are being caught, and why types of habitats are important for fishing. Not only that we’re missing how families feed themselves, how they pay for school or health care, or how they share with their neighbors. When we miss half the story we are more likely to make fishing and conservation management decisions that don’t work.

In one community I visited a marine protected area (MPA) had been placed along the shore where women would gather clams and snails. After a few years the community re-opened the area to women’s fishing, because their fishing was an important source of food for the poorest families.

Women are a vital part of the narrative about fishing. It’s an important story that Project Seahorse has been working hard to tell. And the exciting part is we’re just getting started in sharing the story.

Project Seahorse acts as the core of the IUCN Species Survival Commission Seahorse, Pipefish and Stickleback Specialist Group (SPS SG), while inviting other experts to join as members. 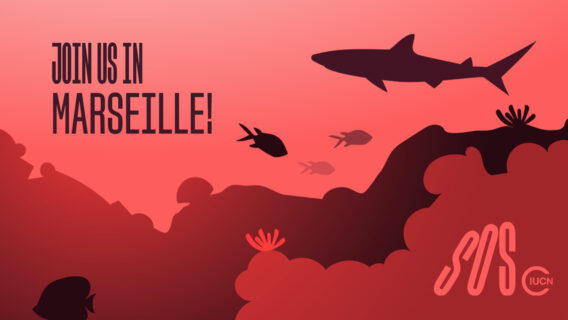 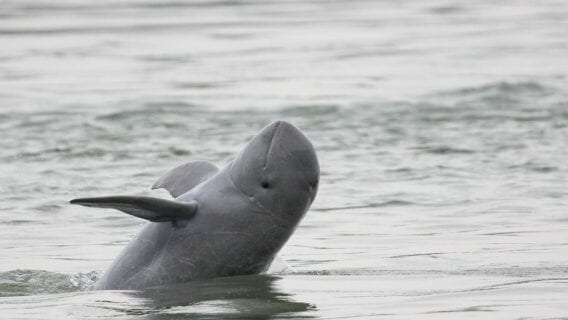 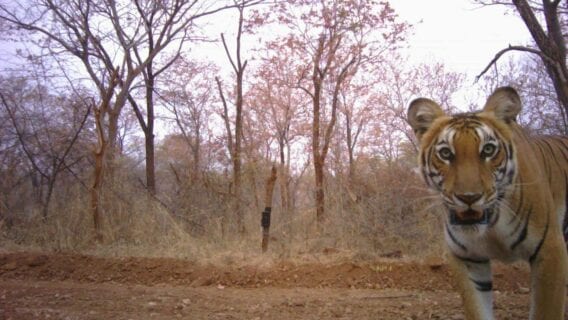 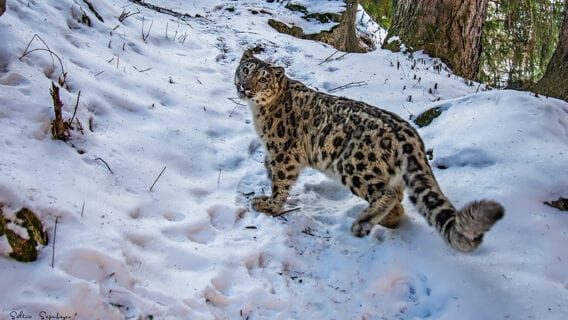 23 Sep, 2020.
We use cookies on this site to enhance your user experience By clicking the Accept button, you agree to us doing so.
More info