By IUCN Save Our Species on 30 Sep, 2020.
The Goitered gazelle (Gazella subgutturosa) is a medium-sized ungulate with fur colours that blend with the vast deserts and dry grasslands in their wide range. The largest population was located in Kazakhstan but in recent years, major declines were recorded in the country and across Central Asia. As a result, IUCN Save Our Species is now funding four different conservation projects. 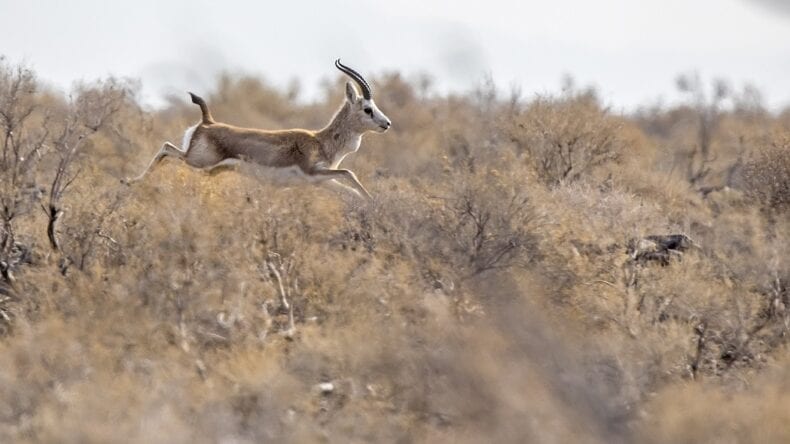 Even though these gazelles are still roaming throughout Asia, their historical range has been reduced. The Red List classifies the Goitered gazelle as Vulnerable, and is showing a decreasing population trend. In Turkmenistan the species has almost disappeared and in Mongolia, there is severe poaching issue that has decimated half the population. In Kazakhstan, the future of a previously large population is now uncertain as newer estimates suggest significant declines. Due to agricultural practices and land development, as well as illegal and unsustainable hunting methods, this species is constantly threatened. Gazelles are not only hunted for their meat, but because they are also attractive to trophy hunters. In Central Asia, severe winter weather and migration barriers, in the form of roads and fences, also have negative impacts on their population. In order to apply adequate conservation measures, populations, habitats, migration patterns and the adverse impacts of various threats require better overview. In collaboration with experts from the IUCN Species Survival Commission (SSC) and relying on the most up-to-date information and recommendations, IUCN Save Our Species and the IUCN Regional Office for Eastern Europe and Central Asia (ECARO) have initiated new conservation action for these gazelles within the SOS Central Asia initiative.

SOS Central Asia grantees collect valuable information on the species and work with different stakeholders and local communities. Local organizations also team up with international experts in several regions of Kazakhstan that are important for the gazelle’s population. A large portion of the country’s population is found in the catchment region of the Ili River, which is an area of where many land development projects have recently begun. These can disrupt habitat connectivity and cause further fragmentation. As a result, one of the SOS grantees is focusing their efforts on supporting locally-led action for sustainable adaptive management and habitat restoration. In the Mangistau region, gazelles are threatened not just with habitat loss, but also more directly with poaching. This particular issue is being addressed by working with the local communities, collecting data through surveys, raising awareness and education. The creation of school clubs, such as “Friends of the Gazelle”, aims to create positive attitudes towards species conservation for generations to come.

The fences at the borders between Uzbekistan and Turkmenistan are an additional problem, as these barriers are unpassable and limit the movement of herds. Another SOS grantee aims to learn more about how this additional fragmentation of suitable habitats influences the gazelles by conducting research in Ustyurt and Barsa-Kelmes Reserve. The findings of this research will help shape the species conservation Action Plan for Kazakhstan and develop transboundary cooperation in order to achieve better mitigation solutions.

A recently protected Altyn-Emel – Ile-Balhash ecological corridor is crucial for the Goitered Gazelle, Saiga and Kulan populations that inhabit it. An SOS grantee operating in the area is collaborating with local rangers and community members to prevent poaching, and to make sure these species can use the area properly.

Financial support was mobilised through the 2019 Call for Proposals by IUCN Save Our Species and its SOS Central Asia initiative, awarding over 237,000 Euro over 18 months in 2020 and 2021. Project beneficiaries are the public fund “Ecobioproject”, the Association for the Conservation of Biodiversity of Kazakhstan, the Regional Association of Environmental NGOs of Western Kazakhstan “Tabigi Orta” and Marwell Wildlife. 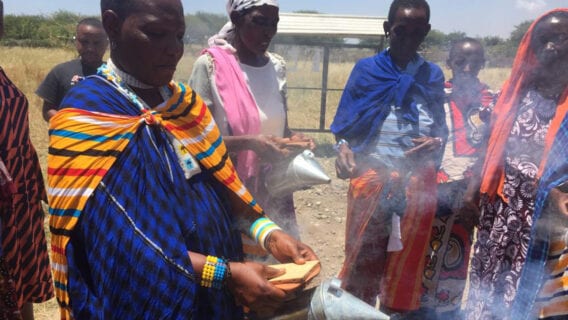 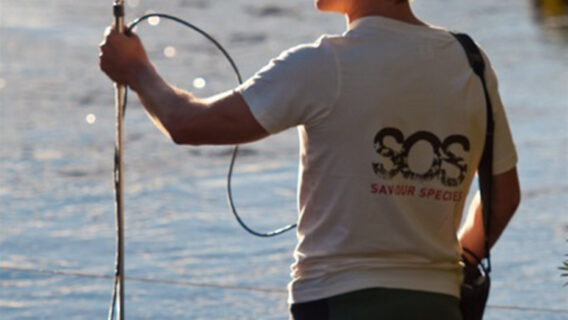 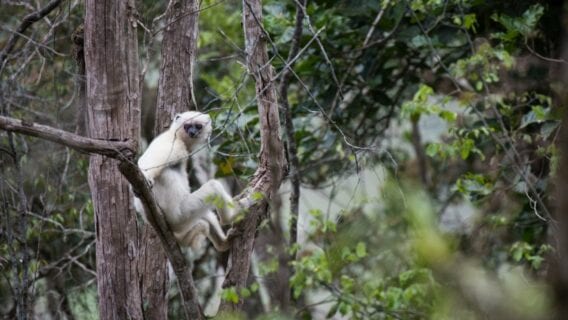