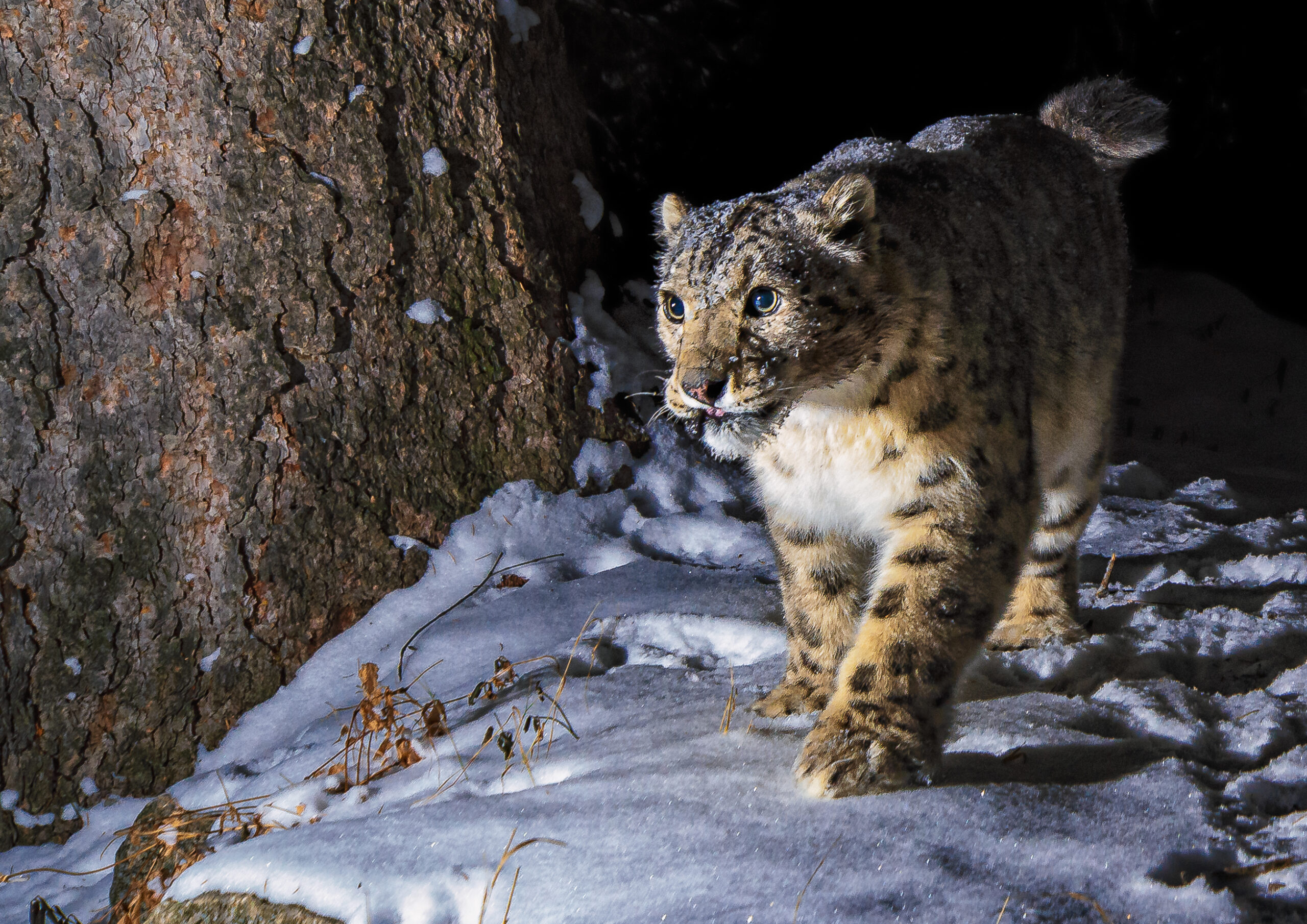 Central Asia may be considered synonymous with vast open landscapes by many because it holds some of the world’s largest intact grasslands and semi-deserts, but it also harbours some of the largest and highest mountain ranges. Due to the sparse vegetation and water sources, many of the resident animal species have adapted to a migratory lifestyle, crossing large distances to find fertile feeding and breeding grounds. However, railways, fences, pipelines and other linear infrastructure bisect migration routes and prevent animals from reaching feeding grounds for example. Simultaneously, poaching, overhunting and illegal wildlife trade are on the rise due to increased demand for meat, trophies, horns and other parts. In addition, increasing livestock density causes competition with wildlife over scarce food resources, while land conversion for agricultural purposes reduces the quality and availability of suitable habitat. Similarly, climate change is exacerbating these threats.

SOS Central Asia will focus on two species living in these Central Asian countries: the Goitered Gazelle (Gazella subgutturosa), which inhabits mostly grassland and desert habitats up to 2,700m elevation, and the Snow Leopard (Panthera uncia) found at elevations ranging from 500m to 5,800m in shrub-land, forest and rocky habitats. Populations of both are decreasing and the IUCN Red List of Threatened Species™ lists both mammals as Vulnerable to extinction.

Running until 2022, SOS Central Asia will identify and support conservation projects aimed at helping protect these species while supporting local communities through community engagement, the generation of alternative livelihood options, capacity building, public awareness raising, and similar supporting activities.  Additionally, SOS Central Asia will seek to augment and complement both the geographic and ecological scope of other conservation actions in the region. It will do so by generating synergies through coordinated conservation planning and investments.

Saving Snow Leopards and their Prey Species in Kyrgyzstan