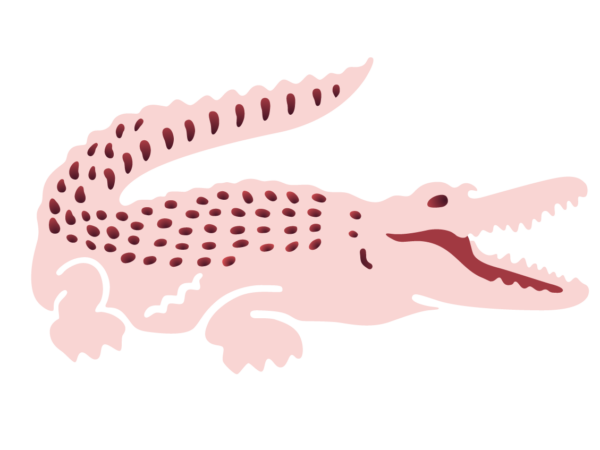 As part of a three-year collaboration, IUCN Save Our Species and fashion brand Lacoste are joining forces to inspire support for threatened species.

Launched during Paris Fashion Week in 2018, the first Lacoste X IUCN Save Our Species campaign consisted of creating 10 limited edition designs of polo shirts, where its iconic crocodile logo left its historic spot to make way for 10 of the most Critically Endangered species in the world. The objective was to raise awareness and much needed funds. The number of polo-shirts per design available corresponded to the number of known remaining individuals left in the wild for each species.

Using an integrated media campaign featuring social media influencers, the limited-edition polo-shirts sold out within 24 hours! The campaign went viral on social media and quickly jumped into mainstream press, resulting in worldwide television coverage in a matter of days.

The campaign ended up collecting an unprecedented ten Cannes Lions Advertising awards, which testified to its originality in terms of execution, messaging and effectiveness.

The Lacoste X IUCN Save Our Species capsule collections demonstrate how a company can integrate species conservation into its core business in a way that delivers on its corporate objectives whilst standing up for nature. The Mexican government even wrote to thank Lacoste for raising awareness of the Vaquita’s plight.

The species were selected from the IUCN Red List of Threatened Species™ and included insects, freshwater fish, amphibians, mammals and birds, highlighting the diversity of wildlife in need of conservation. The number of shirts produced for each species corresponded to the estimated number of individuals remaining in the wild. All profits from the sale of all items went to IUCN to help conserve threatened wildlife.

Species featured in the 2019 campaign:

Species featured in the 2018 campaign: