Meet Makoua and his family

By IUCN Save Our Species on 24 Sep, 2021.
This World Gorilla Day, we would like to introduce you to Makoua and his troop. While gorillas and humans may be close relatives, our family dynamics are very different. 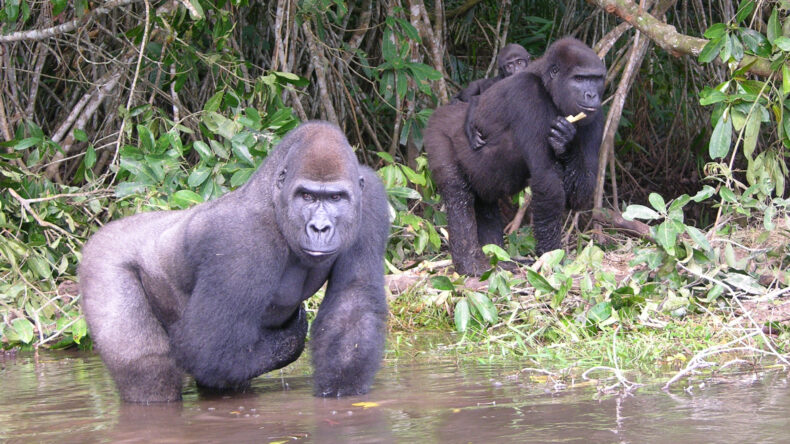 Gorillas live in groups called “troops”, and inside each troop there is a hierarchy led by a single male silverback. The responsibility of this particular troop in Lésio-Louna Reserve, Congo befalls on Makoua. Having joined the Orphan Gorilla Project in April 1993 when he was two years old, this imposing silverback became the leader of a small troop in January 2003. The following year, Djembo, one of the females in the group, gave birth to Makoua’s son Téké, the first gorilla born in the wild from the reintroduced groups.

Observing western lowland gorillas in the wild is especially difficult as they live in dense rainforests, therefore camera traps are an essential tool for monitoring. Thanks to new stunning footage, we are able to see that Makoua and Téké are thriving. Makoua is now the leader of a troop of at least 25 gorillas, and Téké has grown into a seventeen-year-old silverback.

Like all adolescent male gorillas, Téké left the group a few years ago. Young gorilla males tend to leave their troops and remain by themselves until they can form one of their own. However, it looks like now Téké is very keen on starting his troop, as revealed by a very insightful interaction caught by a camera trap. In the footage, he can be seen wanting to attract some of the females in his father’s troop, but Makoua steps in to defend his group. This particular species of gorillas is not as aggressive as their mountain-dwelling peers, however, dominant males will guard their families if necessary.

If Téké perseveres, he may end up attracting some females from his father’s group and start the next generation of wild western born gorillas, repeating the cycle for generations to come. 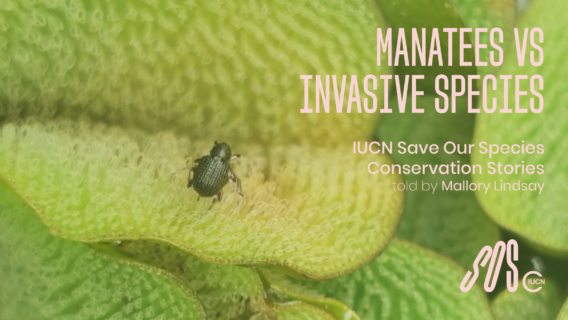 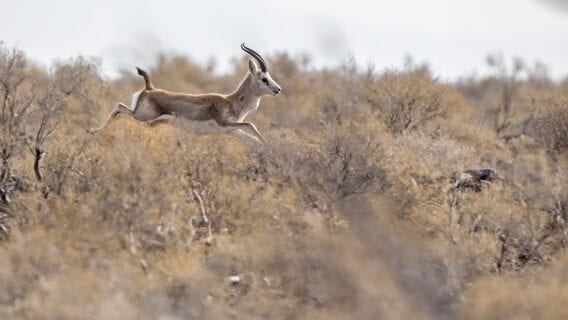 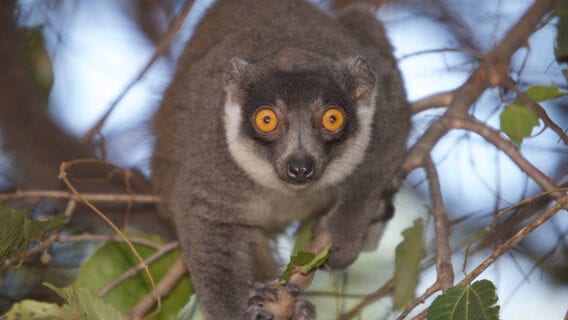 Counting the Riches on Treasure Island

15 Jun, 2018.
We use cookies on this site to enhance your user experience By clicking the Accept button, you agree to us doing so.
More info